High precision welding machine which, in a single work cycle, allows the simultaneous welding of 90° angles and “T”, Cross or “H” transoms (in any combination between them) as well as variable angle welding included between 35° and 180°.

The unit also allows the simultaneous welding of the two ends of a transom by rotating 90° two of the five heads.

5 Reasons to choose the SL5 UNI

Ideal for welding transoms with "T", Cross and "H" shapes.

Multiple simultaneous welding: In 2 welding cycles it is possible to create a complete window with 3 V-transoms.

Wide variability of weldable angle: Between 35° and 180°.

Automatic adjustment of the reference stop of the transom counter-piece. 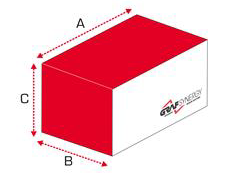 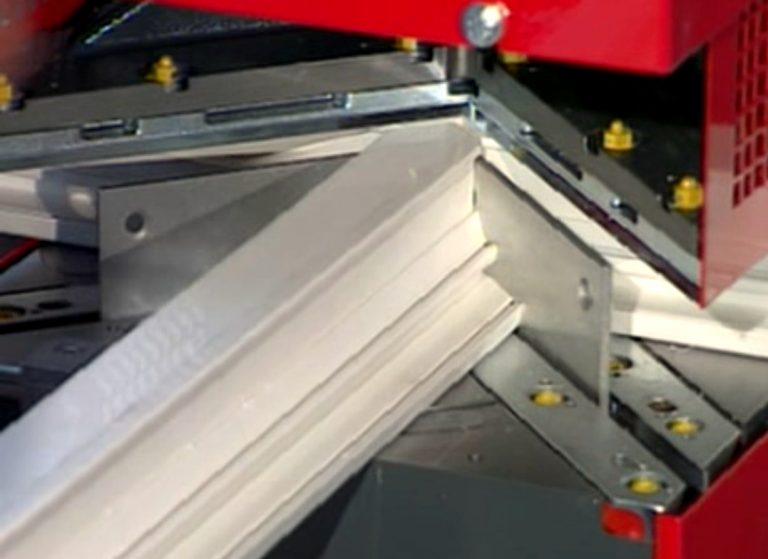 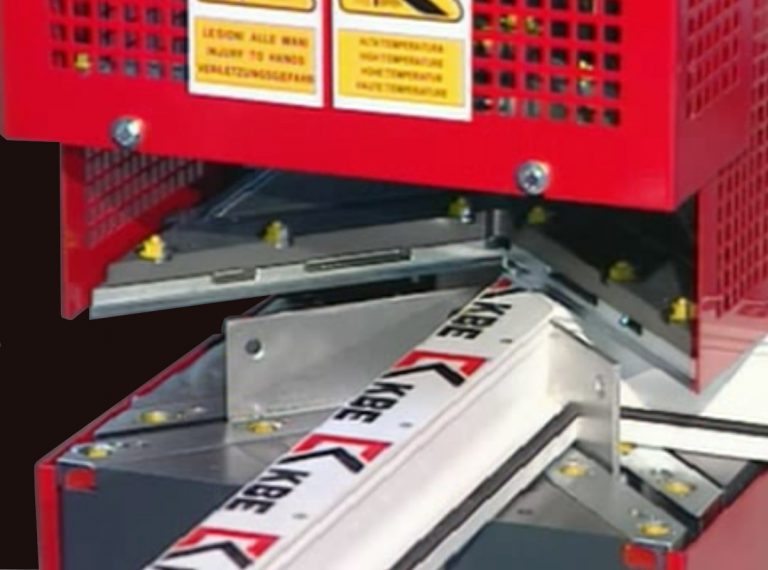 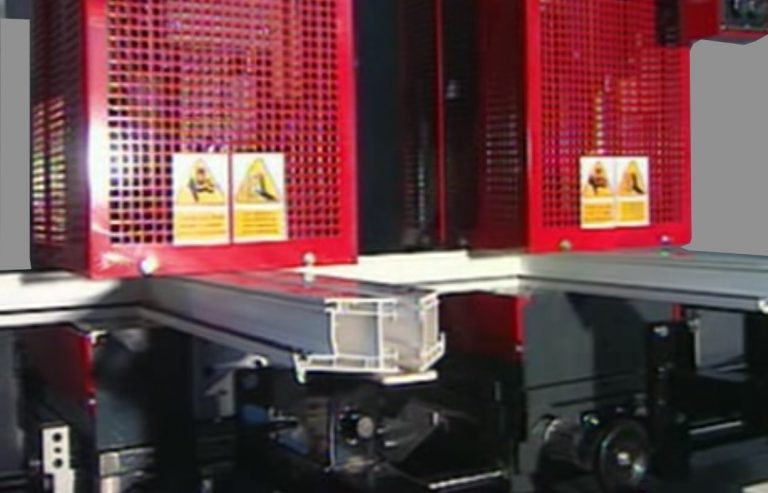 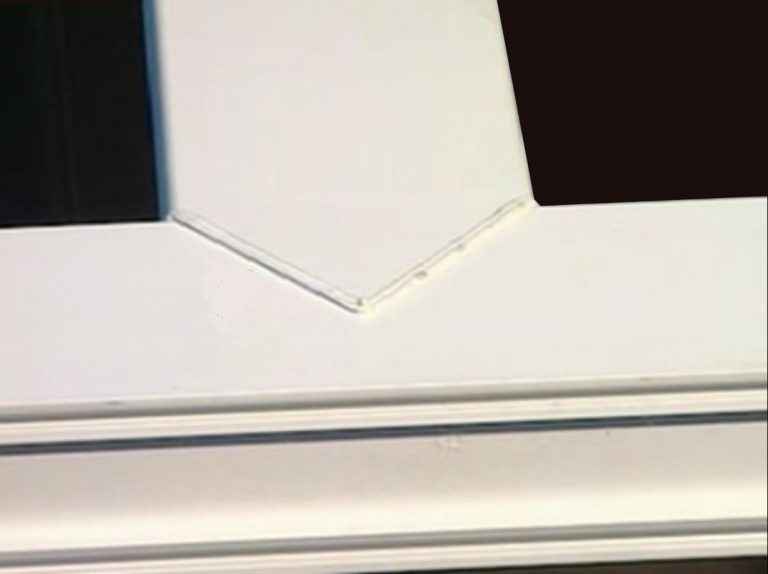 Upon request the machine can be equipped with: